Please wait while we grab a copy for you...
Here are some of the other resources that you might want to run through
POST
13 Reasons WHY… your Mobile Marketing success depends on App Push Notifications
It’s time to end the suspense: The mobile Indian customer is driving mob...
View more 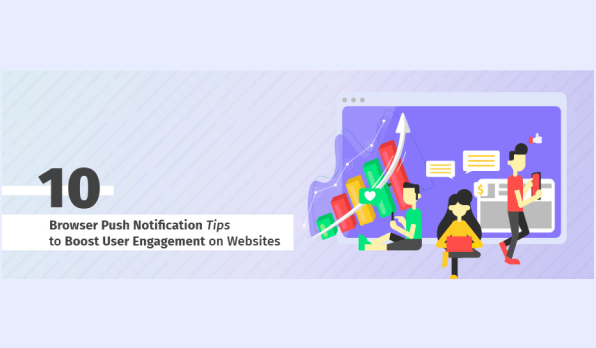 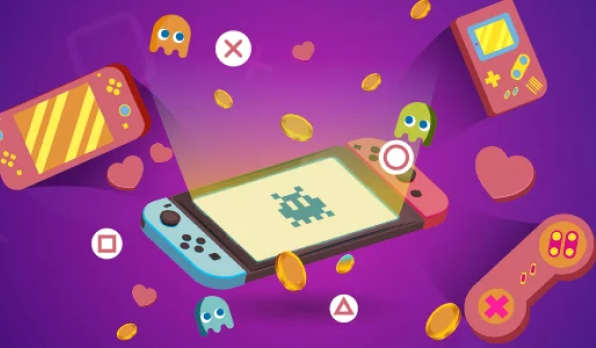 Eat that fruit! Remember the good old Snake game? Those blinking pixels of that legendary mobile game? 1997 was the year mobile gaming first entered public consciousness when Nokia introduced the now iconic game on the Nokia 6610.

The gaming industry has come a long way since those games played on television screens using rigid gaming consoles and PCs. This evolution continued as the demand and passion for gaming continued to grow across the globe. Riding on the back of breakthrough gaming engines and improved user experiences, modern gaming consoles catered to this escalating demand from a growing target audience.

While games and mobiles developed in silos, no one imagined that they would converge in such a massive way in today’s on-the-go environment. Today, there are mobile phones designed specifically for gaming, embedded with hardware that would appease mobile gamers.

Gaming apps are the most popular app sub-category accounting for a total of 25% of the most active iOS apps and a total of 21% of the android apps.

Did you know that 62% of smartphone users install a game within a week of purchasing their devices and mobile games now account for more than 43% of total time spent on smartphones?

In such a competitive environment, while acquisition is easier to accomplish, user engagement and retention remain a constant challenge. Beyond the graphics, gameplay, storylines, and user experience, how do marketers ensure that users remain “hooked” to their gaming app?

It’s a constant debate if mobile gaming apps require push notifications or not. In our opinion, they do!

Every mobile app needs some amount of nudging to get their users to launch the app. Gaming apps do get lost in the swarm of other apps on the phone.

To assume that gaming apps don’t need push notifications because the users will launch the app daily would be wrong.

Be it a gaming app or not, every mobile app needs push notifications in one of the lifecycle stages – right from acquisition and onboarding to engagement, and retention where they prevent their users from falling through the cracks.

Remember push notifications can help retain 30X more users in your game. They can improve engagement with personalised content or re-engage with your players who haven’t visited your game for a while by delivering targeted, geolocation-based, context-specific, and meaningful notification messages in real-time.

At Smartech, we help mobile gaming apps create hyper-personalised marketing strategies and power user engagement and re-engagement in order to help them retain their players for life.

To learn how your app can benefit from push notifications, schedule a personalised demo, today! 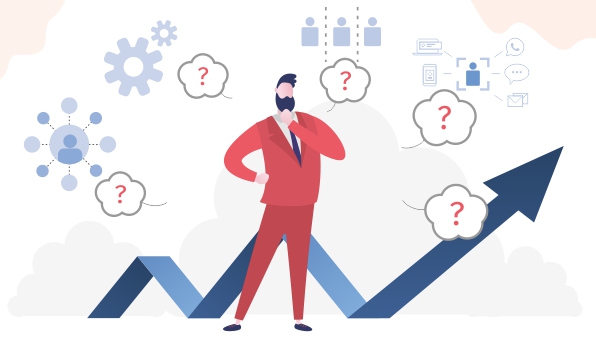 POST
8 min read
10 Personalization Challenges: Are You Stuck With Any of These?
Personalization has been the center of attraction for years now. Everyone t...
View more
Unlock unmatched customer experiences, get started now
Let us show you what's possible with Netcore.
Request Demo