Types of mobile apps: everything you need to know to choose what to build

Choosing to build the right type of mobile app to build can be daunting.

There are three choices—native, web, and hybrid mobile apps. How will you decide which one to go with? Sure, you’ll look at their disadvantages and advantages such as cost, technology, and resources. You’ll also probably look at what your competitors are doing. But building apps is time consuming and you want to ensure you’re going down the right path.

In this blog, we’ll discuss the three types of mobile apps—native, web, and hybrid with their pros and cons.

A native app is a software solution developed for use on a specific device or operating system. It uses device-specific hardware and software, native languages such as Java and C++, and frameworks like Native Script.

Native apps use specific languages based on the platform. iOS developers write native apps in Swift or Objective-C, and Android developers use Java and Kotlin. They also use operating-system-specific native APIs, which give them a different look and feel.

There are several advantages and disadvantages of having a native app. Here are some most critical and useful ones.

Example of a native app

Spotify is a native app that uses device capabilities to enhance user experience. For instance, Spotify sends various notifications, including playlist updates and song recommendations, to listeners based on their preferences. 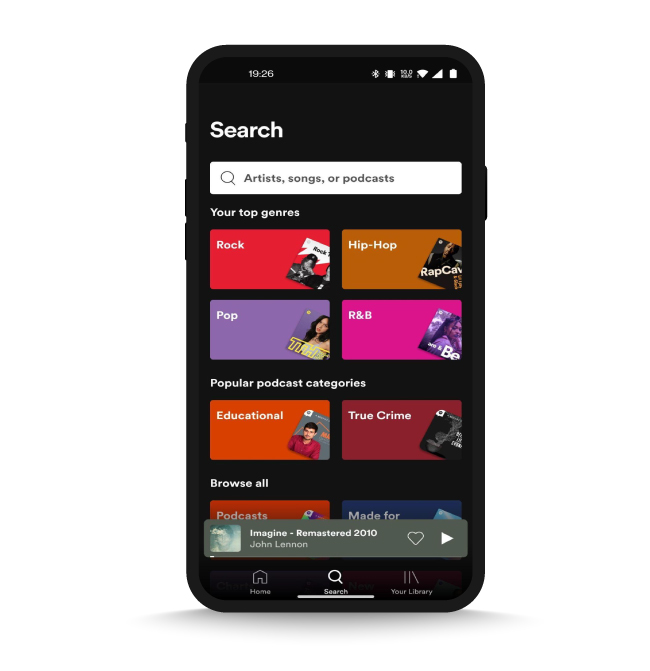 Let’s look at a web app’s advantages and disadvantages.

Progressive Web Apps (PWA) use browser APIs and functionalities to create a native app-like experience on mobile phones or tablets. It mimics a native app and can access mobile hardware like a microphone or camera.

A web app is created using programming languages supported by web browsers, including JavaScript, Ruby, and HTML. It usually requires a remote server for hosting and application server, which executes the tasks requested by the user. Application server technologies use several languages such as ASP.NET, ASP, ColdFusion, PHP, and JSP.

Example of a web app: Netflix 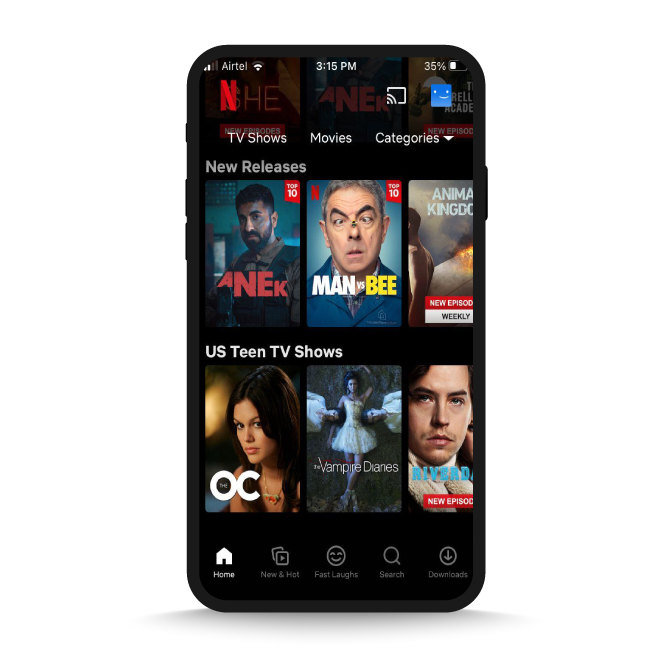 Hybrid apps, as the name suggests, are a blend of both native and web apps. They have elements of native apps but need internet access to render certain pages.

Hybrid apps use a native container with a mobile WebView object. When you use the app, it displays content from the web by using web technologies like CSS, JavaScript, HTML, and HTML5. In other words, a hybrid app is native-like on the surface but displays web content like a web app.

Example of a hybrid app

Gmail is a hybrid app. It has a user-friendly interface that does more than display email content. Gmail lets users create emails and talk to other Gmail users via chat. However, doing all this and more requires an internet connection. 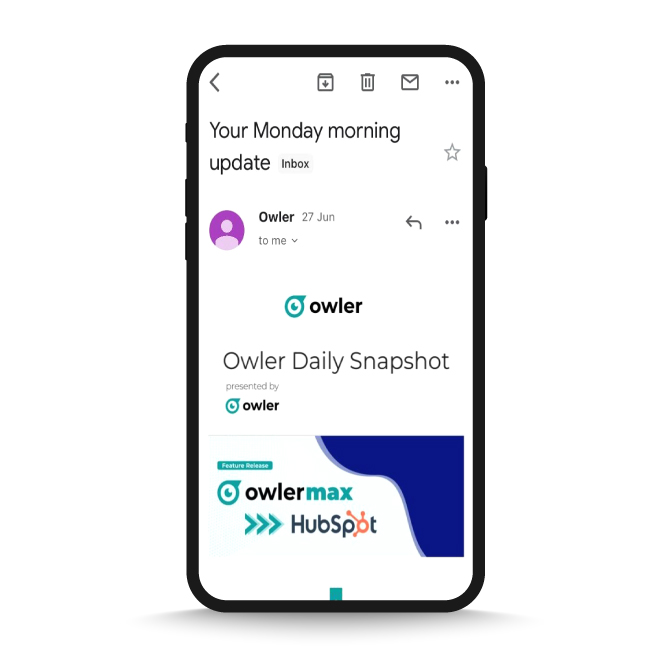 Now, let’s examine the pros and cons of hybrid apps.

Which type of mobile app is best for you?

Hybrid, web, or native apps have limitations and advantages. Deciding the direction you want your app to take will depend on certain decisions like cost, time to market, end-users, and resources.

If you are an enterprise with a large budget, opting for native apps is perhaps the best choice due to their consistent user experience and superior performance.

A web application makes more sense for small companies or start-ups due to its cost-effectiveness. However, for businesses with enough budget, hybrid apps can provide the desired visibility on the app store while avoiding the hassle of building separate applications for different operating systems.

Whether you’re an early-stage business just getting your website up or have already built a native app, Netcore Cloud’s customer engagement helps businesses effectively engage with their customers across the websites and mobile apps with different channels and artificial intelligence. We support JS web apps, Hybrid apps like React Native, Flutter, and Cordova.