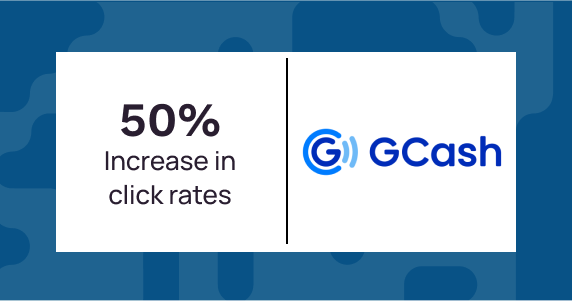 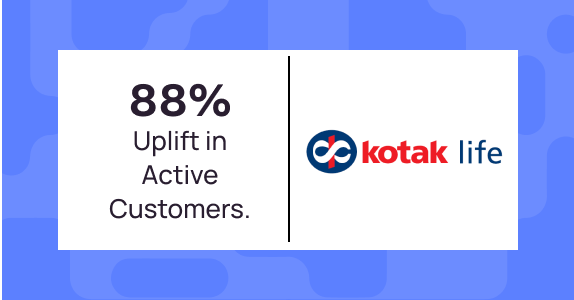 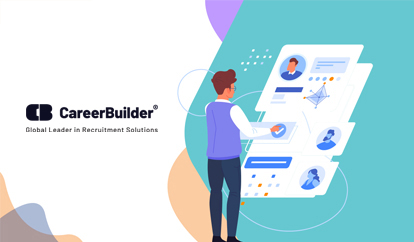 With the phenomenal growth in the number of jobs listed and job seekers, adapting the emailing to match the agile changes in marketing was proving difficult. The client needed to set up automations throughout the user journey and discontinue broadcast emailing.

The primary challenges were:

Netcore Cloud helped the client build up the domain reputation by studying the user journey and targeting users according to the different stages. Every user received automated, relevant communication as per their stage of the journey.

Based on the Netcore Cloud team’s recommendations, the client could unify the jobseeker’s data and engage email users with RFM segmentation. They started with the recent/most active audience and later expanded to the rest.

Under the guidance of Netcore Cloud, the client applied the A/B testing to find the template that worked the best. Once the short-term trial proved successful, the pattern was expanded over a longer time frame to improve the opens.

The Netcore Cloud team advised the client to prioritize on target openers of the recent RFMs, new email openers, and inactive users. The client was able to maintain the optimal ratio of active to inactive users in their campaigns. 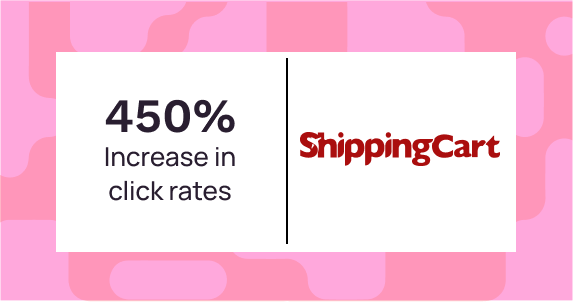 Discover how ShippingCart achieves a 450% increase in click rates and an 83...
View more